A new structural target for drug development against COVID-19 has been unveiled today by Sibylla Biotech in collaboration with the Italian National Institute of Nuclear Physics (INFN), the University of Trento and University of Perugia.

The breakthrough drug discovery strategy pioneered by Sibylla in this study would not only promise to reduce the risk of drug resistance and harmful side effects, but it also opens new avenues for the therapy of other viral and non-viral diseases.

The results have been published today on the open access preprint archive arXiv:2004.13493.

Sibylla Biotech has discovered one structural drug discovery target, showing two potential drug binding pockets in the intermediate folding structures of ACE2, a protein normally found on the surface of lung cells (and of other organs such as heart and gut), exploited by the SARS-CoV-2 virus as its entry gate to the cell.

These coronavirus disease ‘Achilles heel’ has been alreadly screened by Sibylla against 9187 active pharmaceutical ingredients, either already approved or under clinical trials but alreadly commercially available, able to be quickly repurposed. Among them, Sibylla has already found 35 promising molecules, including some belonging to the hydroxychloroquine family, suspected of being capable of blocking viral replication in vitro. This molecule, its six analogues and the other
35 predicted by the calculations will be further evaluated in the laboratory.

The activity of hydroxychloroquine and its analogues on COVID-19 is extremly controversial to say the least, and computer-based screening are only a first line of circumstancial evidence that has
to back up by in vitro and in vivo experiments. However, such results could in principle be useful in understanding the action of already known molecules against the virus. Sibylla Biotech freely provides the atomic level reconstruction of the binding pockets on request, so that owners of proprietary molecules can further test them in silico and in the lab.

This breakthrough by Sibylla Biotech could be an important result for the development of antiviral drugs, but it is also opening avenues towards the therapy of many other diseases. As stated by Sibylla CEO Lidia Pieri:
“In this historical moment, whoever has an idea against COVID-19 and the means to get it through, even if partially, must get in the game. There is no other choice.

The extraordinary response of INFN, that generously offered us substantial computing resources, shows that great things are possible. Today’s results are by no means definitive, but we will soon have answers from the laboratories. The knowledge we obtained is now freely available to the community: everyone can build on them towards a cure. In the meantime, we keep going with research as much as possible with our means.” 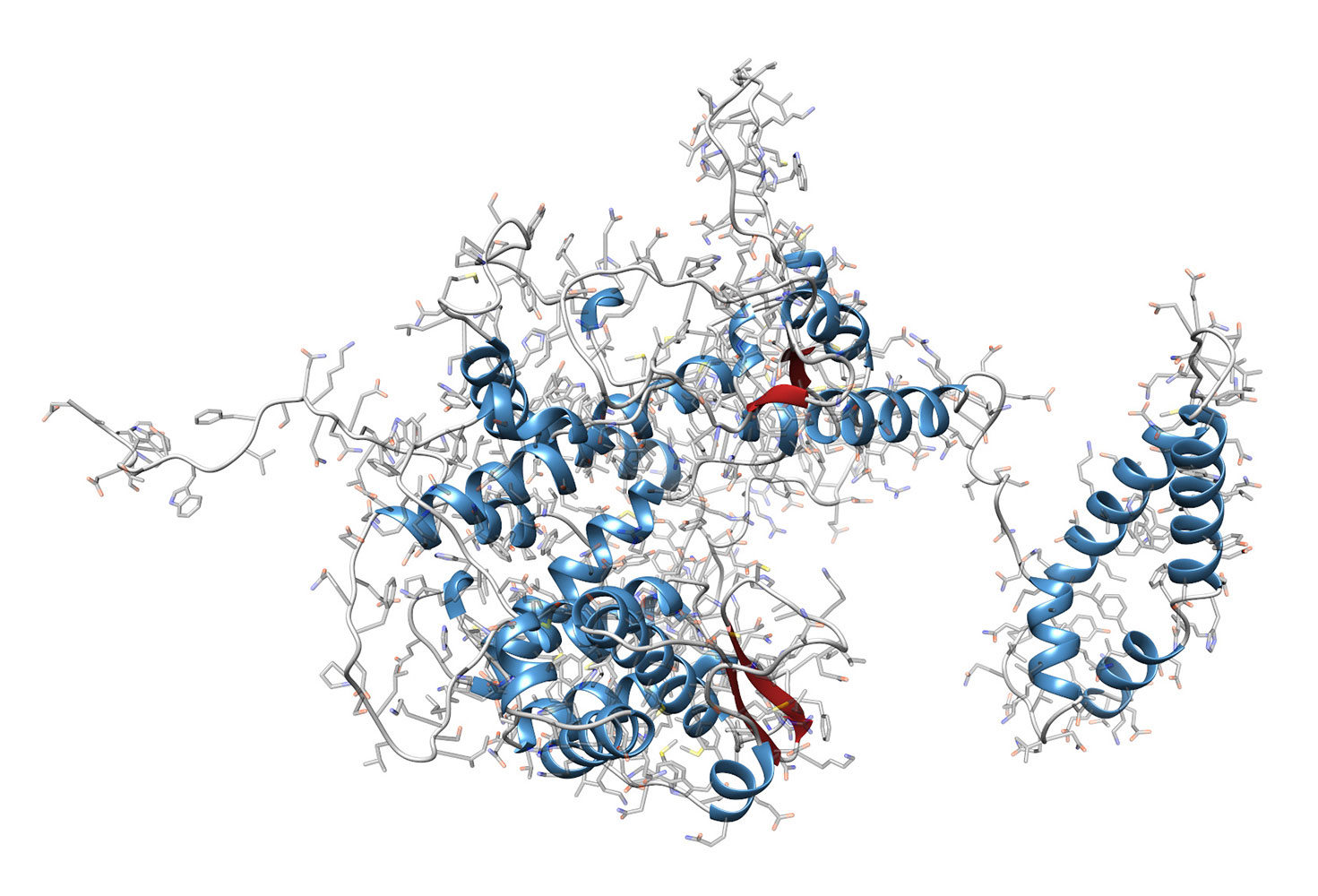 How the discovery was made

For the first time in the world, thanks to the PPI-FIT (Pharmacological Protein Inactivation by Folding Intermediate Targeting) methodology exclusively licensed to Sibylla Biotech and developed by its co-founders Pietro Faccioli (Associate Professor of the University of Trento Physics Department and INFN affiliate) and Emiliano Biasini (Associate Professor at the CIBIO Departmento of the University of Trento and Telethon Foundation scientist), pharma research can act rationally on the universal biochemical process of protein folding. By acting on folding, drugs can block the protein from achieving its active structure.

Such an approach has already been validated in vitro on targets of oncological and neurodegenerative interest.

This strategy, currently only possible thanks to Sibylla proprietary technologies, would allow to modulate the expression of ACE2 without blocking it completely, thus maintaining the physiological function of the target protein and reducing side effects.

In contrast to targeting directly viral proteins, reducing ACE2 expression would make it difficult for the virus to evolve resistance. Moreover, since ACE2 is also the entry gate for the SARS-CoV-1 virus and other coronaviruses, the same strategy would work also against them.

To act on the folding of a large protein such as ACE2, all-atom molecular simulations are needed. This would require, even with the most advanced supercomputers, hundreds or thousands of years. Here comes to the rescue another technology developed by Sibylla Biotech co-founders
and exclusively licensed, inspired by the so-called Instanton Theory.

Thanks to mathematical methods originally conceived for quantum mechanics, these set of innovative algorithms accelerate the calculations over 10.000 times, thus allowing a complete folding analysis in a few weeks, finding the structural intermediates on which a drug might conceivably act. INFN contributed to speed up research even more, generously redirecting 30.000 computing units from subnuclear physics analysis to Sibylla Biotech’s antiCOVID-19 research efforts.

In general, the strategy developed by Sibylla Biotech can be also applied to other proteins that act as entry gates to other viruses or pathogens. The study published today by Sibylla researchers therefore is not only a necessary first step towards a possible therapy against COVID-19, but also the beginning of a novel, brilliant strategy in drug discovery.

Viruses, such as SARS-CoV-2, need to bind protein on the cell surface of their host to replicate. In particular SARS-CoV-2 binds its own surface protein Spike to the human ACE2 protein. This binding is necessary for the virus to enter and infect the cell. This is one of the key processes for infection and thus one of the most important events where a therapy can act.

Why not focusing on the viral protein, Spike? Viral proteins tend to mutate quickly and develop drug resistance. Interfering with the human ACE2, much more evolutionarily stable, should reduce the chances
of the virus to escape the drug. We already know drugs targeting the physiological function of ACE2 but they do not seem to block viral infection, thus we need to discover new innovative molecules.

However ACE2 is an important protein in the regulation of blood pressure. Eliminating ACE2 from the cell could bring undesired side effects, and ACE2 function has been shown to be beneficial against COVID-19 lung damage. As already shown experimentally on the prion protein, the drug discovery strategy of Sibylla Biotech leads to molecules able to modulate the protein expression without eliminating it completely.
In the case of ACE2, the hope is to reduce its expression, slowing down infection until the immune system can clear the virus.

The physician could be able to finely tune the expression of ACE2, balancing patient physiology with antiviral action.